Super Secretary Synoposis: With their ‘pig-worthy’ boss tied up, three secretaries turn their male-controlled workplace into an office fit for a queen. Admin rebellion - successful!

Trivia Tidbit: This 1980 movie’s theme song became one of Dolly Parton’s biggest hits of the decade.

Doralee: "I'm gonna change you from a rooster to a hen with one shot! And don't think I can't do it!"

Super Secretary Synoposis: An executive assistant is accused of “air rage” after an in-flight confrontation gets out of hand. He's sentenced to anger management classes, which turns this shy secretary into an admini-raging professional. it's a sin to enrage an admin!

Goof Proof: Although produced in 2003, this comedy's first sceen takes place in 1978. In that scene the main character is seen wearing a Dukes of Hazard t-shirt. Problem? The Dukes of Hazard came out in 1979. We know admins have a lot of skills, but time travel isn't one of them! (as far as we know...)

Dr. Buddy Rydell: "Temper's the one thing you can't get rid of, by losing it."

Super Secretary Synopsis: With the untimely death of the Senator, Mr. Smith is left to assist in filling the Senator's shoes. To bad the shoes are filled with ups and downs, instead of admin pro toes.

Trivia Tidbit: Although this 1939 film was banned by fascist states in Europe, it was ranked number five on the American Film Institute’s top 100 most inspiring films of all time.

Super Secretary Synopsis: With a visit to the hypnotherapist the main character is placed in a trance of bliss amidst his chaotic life, and sherks on his J-O-B now that he's found true happiness. Yet, this new attitude makes the company see him in a new and brighter light. With perhaps the most irritating Admin Professional Receptionist of all time, you'll at least learn how to remove the personality from phone answering.

Trivia Tidbit: This 1999 compu-office favourite has a computer bug, so to speak. While one character uses an Mac OS loading computer throughout the flick, the same machined displays "C: Prompt" during shutdown. Any geekified admin pro knows that this prompt is only seen on IBM compatible PCs, not Macs. Geek admins: Unite!

Super Secretary Synopsis: When a movie mogul decides to hire an executive as his assistant, the assistant finds out his boss  is the ultimate employer from hell. Get out your supervision penetrating sword and anti-boss shield!

Goof Proof: During one scene in this 1994 movie, Guy puts a CD into the player upside down. The player reads ‘no disk’ yet music still begins to play. We know admins can work magic, but musical magic, too???

Dawn: "How about lunch?"
Guy: "Well, I’m not allowed to take lunch, Buddy doesn’t believe in it"

Super Secretary Synopsis: A young woman dreaming of becoming a journalist is hired to work as the second assistant to the most powerful woman of the magazine. The job experience isn't worth the burn marks, as the assistant is plummeted into admin hell.

Trivia Tidbit: In this 2006 admin flick, the first shoulder bag worn by the character of Miranda is suitably, a Prada bag.

Andy Sachs: "So none of the girls here eat anything?"
Nigel: "Not since two became new four and zero became the new two"
Andy Sachs: "Well, I'm a six... "
Nigel: "Which is the new fourteen"

Super Secretary Synopsis: A junior executive at a cookie company decides to hire a temp. It appears this secretary can do no wrong and the exec is grateful when she saves him from his many mishaps, yet he begins to become suspicious when his friends are removed from his life in a bloody way.

Super Secretary Synopsis: When an ambitious secretary’s boss breaks her leg skiing, the admit not only takes over the office, but her boss’s wardrobe and apartment, too. Making a deal with an investment banker, she'll either rise or fall. Hopefully that deal includes a little investment in her own pro wardrobe... and life!

Trivia Tidbit: To prepare for this 1988 administerrific flick, Sigourney Weaver and Melanie Griffith followed real life female executives and admin pros during hectic workweeks in New York City to learn what it's really like to work as a female administrative professional.

Cynthia: "Can I get ya anything? Coffee? Tea? Me?"

Super Secretary Synopsis: A young woman recently released from a mental institution begins a new job as a secretary for a demanding lawyer. Things get wack-o when the two engage in steamy after hours ‘more-than-workers’ activities.

*Know any other administrative movies we've missed? Send a note to heidi@happyworker.com with your fave admin pro pictures
Topics:
facts
Share this: 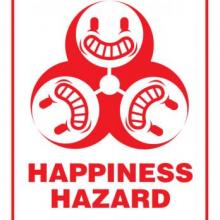 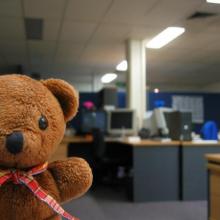 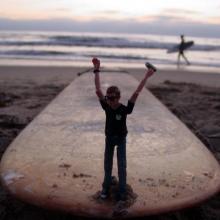 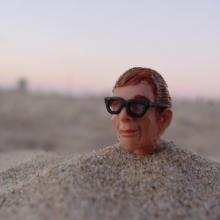 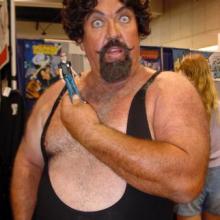 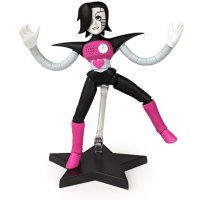 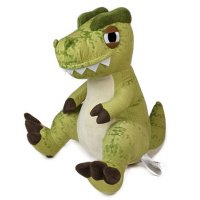 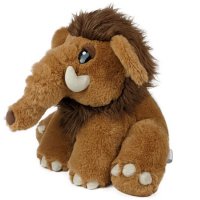 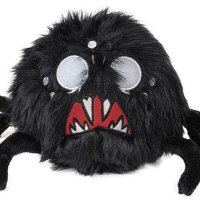 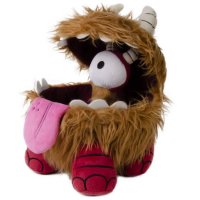 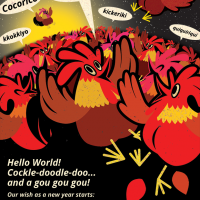 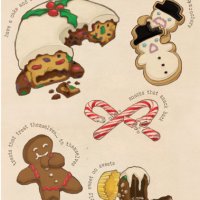 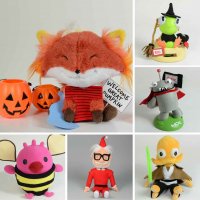 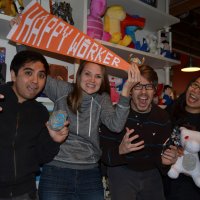 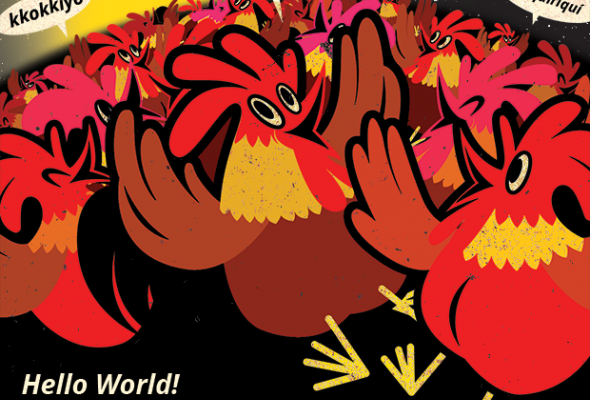 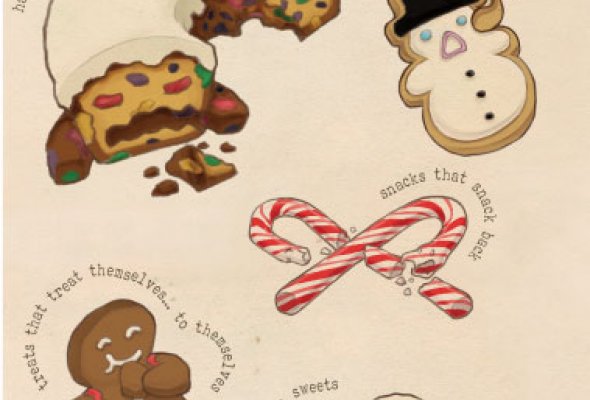 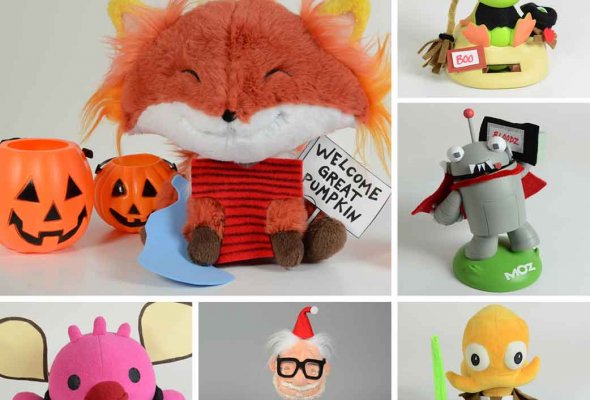 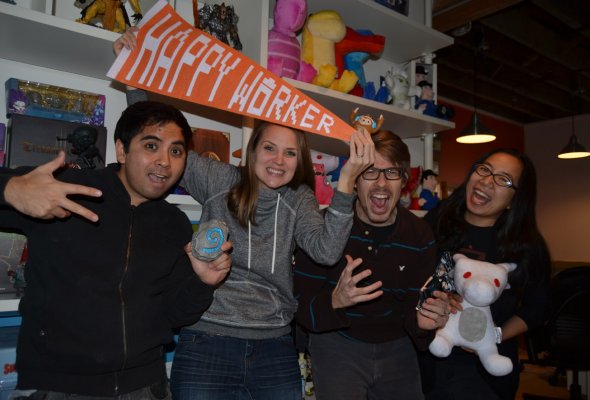